Saving Your Tooth and Relieving Your Pain

If you get a severe toothache that lasts for several days, it may mean that bacteria in your mouth have eaten through the tooth’s enamel and infected the pulp underneath. If you want to keep all of your natural pearly whites, your best option might be a restorative procedure called root canal therapy. Contact our dental office today so that Dr. Brad Heim and Dr. John Carroll can help you start forming a plan to escape the pain with root canal therapy in Glastonbury, CT. 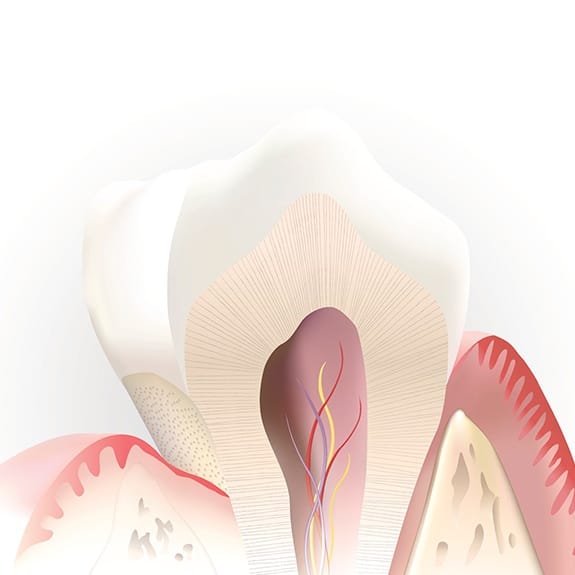 What is Root Canal Therapy?

The tooth contains a soft area called pulp that holds nerves and blood vessels. Its only role after the tooth has erupted is to sense temperature, so if it becomes infected, it can safely be removed.

The procedure for getting rid of infected tooth pulp is root canal therapy. After the area has been anesthetized, we’ll place a rubber dam around the tooth and create a hole that will give us access to the pulp chamber. We’ll then remove the pulp and other kinds of debris. The tooth will be resealed afterward; in most cases, you’ll also get a crown. 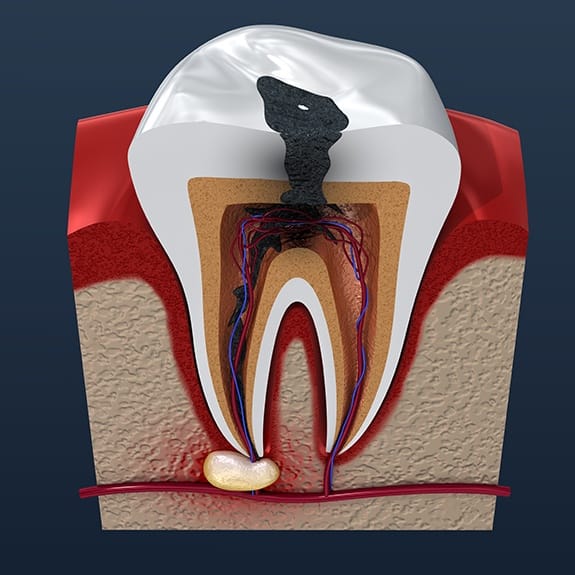 The longer the pulp stays infected, the more damage that will be done. Eventually it’ll break down and could create an abscess, which is an infected pocket of pus on a tooth’s root. An abscessed tooth can cause pain that radiates to the ear or jaw, redness and swelling in the face and gums, a bad taste in your mouth, and fever. Eventually, the infection could spread to other body parts and could even become life-threatening.

After a certain point, an infected tooth will be too damaged to save and will need to be extracted. Root canal therapy can help you avoid this outcome as well as the other issues caused by infected teeth. 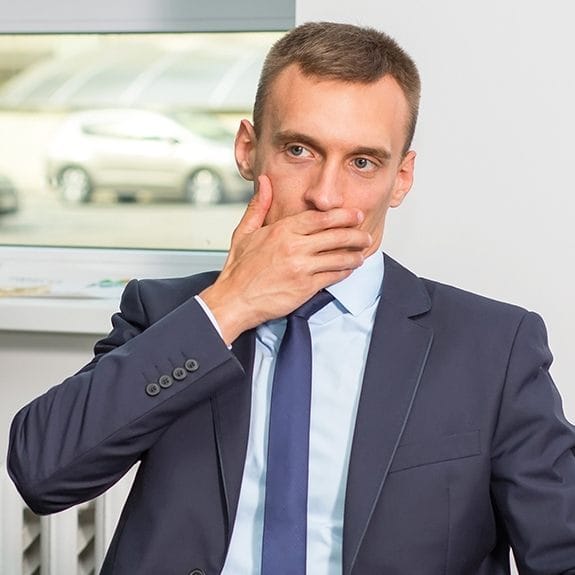 There’s no reason to be afraid of getting root canal therapy. The American Association of Endodontists found that despite what many people think, most patients report little to no pain during the procedure. That’s because the tooth and the area around it are numbed beforehand; the treatment should cause no more discomfort than a simple filling. Remember that getting a root canal is actually a method for relieving pain. It’s meant to remove the nerves and tissues that hurt due to the infection.

Recovering from a Root Canal 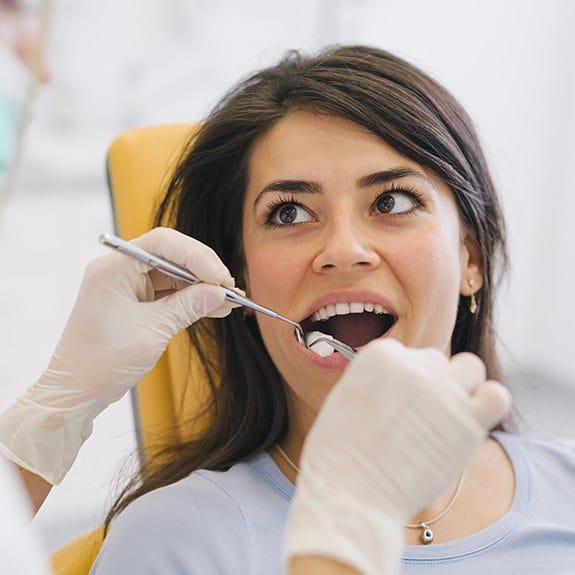 Any discomfort and sensitivity that you experience for a few days after root canal therapy can usually be controlled with over-the-counter medications like ibuprofen. During recovery, you should avoid chewing on anything hard and crunchy; stick with yogurt, eggs, mashed potatoes, and other soft foods. Be sure to avoid overly hot foods like soup.

You should be able to return to normal activities the day after the procedure. Don’t forget to brush and floss as you normally would; good oral hygiene is especially important when there’s a wound in the mouth that needs to heal.